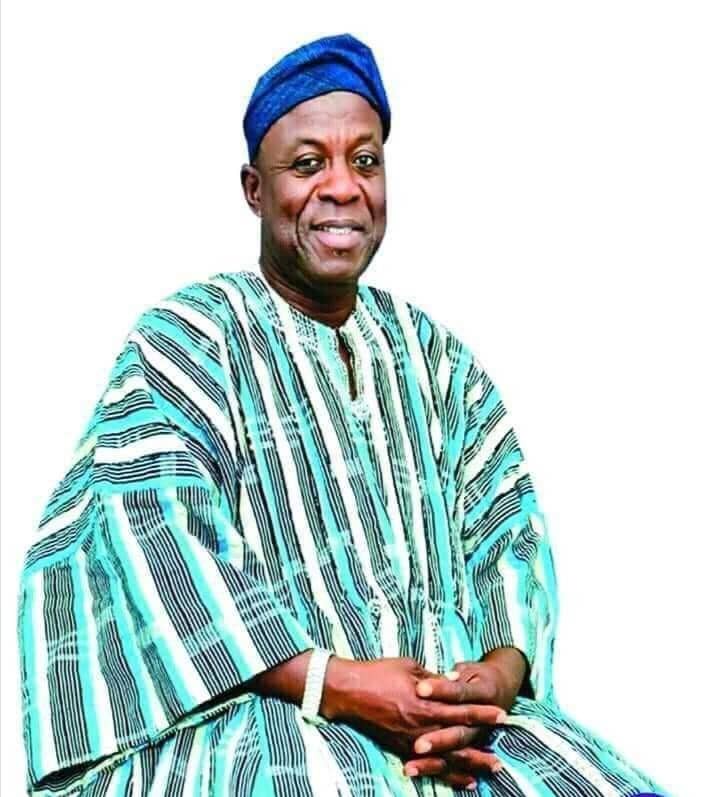 A leading member of the New Patriotic Party (NPP) in the Northern Region and former Yendi Constituency Chairman, Alhaji Inusah Amadu popularly called Dagomba Boy has revealed that the Vice President of the Republic of Ghana, Dr Alhaji Mahamudu Bawumia has said he prefer to develop Mamprugu than Dagbon.

According to Dagomba Boy, the actions and inactions of Dr Bawumia over the years to deliberately denied or delay the development of Dagbon has been confirmed by an alleged secret conversations between him (Bawumia) and some people from Mamprugu.

Alhaji Amadu made this stunning revelation in an exclusive interview with DJ Parara host of the morning show on a popular radio station based in Yendi, Sankara 103.1 FM on Wednesday, September 8, 2021.

He stated categorically on the show that the Vice President in their alleged meeting hinted that he will prefer the development of Mamprugu on any day than Dagbon.

According to him, the Vice President, a Mamprusi by-tribe and comes from the North-East Region will definitely have the interest of his people (Mamprusis) than Dagombas.

He reiterated that, the Northern Region has no representation on NPP National Executive Committee (NEC) .

“When they sit in NEC meetings, the Vice President represent the nation and Mamprusis, Chairman Nuru from North East Region and Chairman Samba a also Mamprusis from North-East Region (who is currently the Northern Regional Chairman) so who represent North Region/Dagomba at NEC meetings?”. He quizzed

Alhaji Dagomba Boy was of the view that, so far as the Vice President is a Mamprusi and sat on NEC meetings with his tribe men both the Regional Chairman of Northern and North-East Regions, there is no way the Northern Region will have its share of the national cake.

The aspiring NPP Northern Regional Chairman, and a former Constituency Chairman urged the people of Northern Region especially NPP faithfuls to wake up from their slumber and act now.

Alhaji Dagomba Boy again urged other tribes in the Northern Region to aspire for positions in the NPP at the national level in other to get fully represented.

He noted that, the youth of the party in the region are suffering due to the lack of representation at the national hierarchy.

Alhaji Dagomba Boy also a member of the Hajj Board, said he is ready to contest the regional chairmanship race of the NPP to bring good representation to the Northern Region.

“I have won already, I will “retire” Chairman Samba back to Accra”. He hinted in the interview.

Reacting to AlhajiAmadu’s allegations, the NPP Northern Regional Chairman denied that there has never been any secret meetings between the Vice President, himself and anybody from Mamprugu.

According to him, the campaign strategy of Dagomba Boy is very tribalistic that have the tendency to break the bond between Mamprusis and Dagombas.