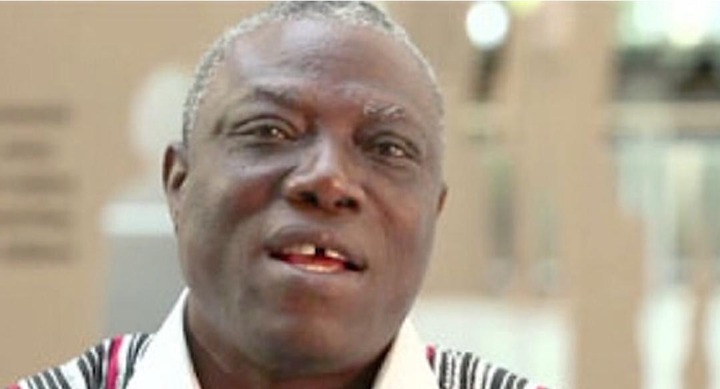 The National Democratic Congress (NDC) is saddle with bad news today as another senior member of their stock passes onto glory in the early hours of Wednesday, 8th September 2021.

The sudden demised of the Former Member of Parliament (MP) for Nkwanta South Constituency formally in the Volta Region and now in the Oti region, Mr Gershon Gbediame has come as a surprise to members of the Akatamanso family.

The sudden death of the late MP for the people of Nkwanta South was announced by the Constituency Communication Officer (CCO), Mr Kwame Odiamono in a press release issued hours after his demise.

“The Constituency Executive Committee and the current Member of Parliament Hon. Geoffrey Kini wish to inform party members and the entire Nkwanta South Constituency about the sudden death of Hon.Gershon Gbediame”. The release said.

According to the press release, one Mr. Bright Nkease, a close family member of the late Nkwanta South lawmaker confirmed the sad news.

It explained that the former MP died at the Korle Bu Teaching hospital in Accra in the early hours of Wednesday 8 September, 2021.

The late Hon. Gershon Gbediame who was a five term MP for Nkwanta South Constituency was first elected to Parliament in 1996 and served in the second Parliament under the Fourth Republic.

Late Gbediame served his constituents from 1996 to 2016 as the NDC MP.

He raised through the ranks to became the Majority Chief Wip in the 6th Parliament of the 4th Republic.

The late MP was a selfless, committed and hardworking man who has contributed his bit towards the development of the Constituency during his tenure of office as MP.

The leadership of the NDC commiserate with the bereaved family and all constituents. The statement further noted.