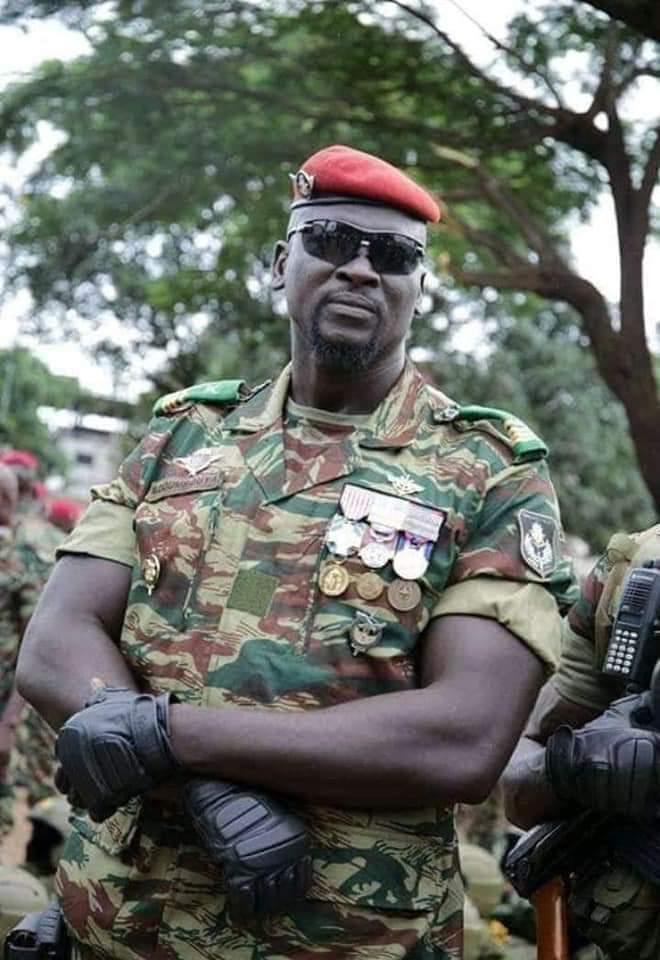 The emergence of Coup d’état on the Africa soil in recent times tells one thing, a failed democracy in Africa.

Again, I have said times without number that the formation and existence of the various regional blocs such as Africa Union (AU), Economic Commission of West Africa States (ECOWAS), Southern Africa Development Corporation (SADC) and Eastern Africa Commission (EAC) is as useless as a worthless salt.

What is the use of a body which doesn’t have teeth to bite? A regional body which is more reactive than being proactive?

What is the use of heads of regional blocs such AU, ECOWAS, SADC and EAC which cannot look into the eyes of its peer or peers and tell them the truth if they (wrongdoer or wrongdoers) vier off from the path of Democratic rule?

Many people in places like Mali, Chad and Sudan who are suffering from one mishap or the another because of the greed of one selfish leader who in one way or the other was pampered by his or her peers in face of all their miss deeds.

The question on the lips of many political watchers is will the porous situations being witnessed across parts of African continent today exist, if any of the leadership of the regional blocs have mastered courage and rebuked the contemptuous actions by these presidents or ex-presidents, countries such as Mali, Chad, Sudan and the new kid on the bloc Guinea will not be where they are today.

The disturbing developments in Guinea which comes after recent similar undesirable military interventions in Mali, Chad and Sudan must remind the western countries like Britain, Germany among others as well as the United States that the democracy they foisted on Africa has failed.

The irony of Africa’s woes is these see “no evil, hear no evil” international bodies like the United Nations (UN).

It’s Secretary General is so blind that he sees nothing wrong with the human rights abuses, total disregards of rule of law been displayed openly by those “Africa old boys” who uses force or crude means to crunch unto power no matter the consequences.

But let the few brave guys stand up to be counted by ways of writing off the wrong done by the greedy, and selfish old men then the slumbering UN Secretary General and its alias will be the first come outside to ccondem those doing good instead.

For instance, the coup in Guinea is bloodless as compared to the so-called democracy been practiced in Ghana where the 2020 general elections witnessed much brutality than a coup d’état.

At the end of the Ghana’s 2020 elections eight citizens lost their lives while many people sustaind various degrees of injure.

Again in that same elections over 20,000 citizens from Santrokofe-Akpafu-Lolobi have been denied representation in Parliament the government of the day in its scheme of things prevented them from voting. Yet the world is quite on it.

Let some brave, fearless youngsters take arms against the “oppressors” and the whole world will wake-up from its slumber and issued long epistle of condemnation.

The hypocrisy of the West and UN have becaming legendary. And it will surely not be a surprise if the coup era of the 1960s to 80s return sooner than later.

The only antidote to this seemingly emergenc of coup d’états is for the West and its alias is to call to order these old guys whose unwarranted thirst for third-termism, corruption, joblessness, poverty, manipulation of constitutions, profligacy of the ruling elite and naked impunity are not curbed.

Instead of waiting late in the day to threaten sanctions on failed democracies, regional and sub regional blocs such as AU, ECOWAS, SADC and EAC should be boldly proactive in calling out their peers on the wrong track and demanding good governance that meets the expectations of the masses, particularly African youth.

I couldn’t agree more with Mr Samuel Okudzeto Ablakwa, Member of Parliament for North Tongu’s Facebook Post calling on African leaders to start by condemning their colleagues amending their constitutions to enable them stand for third terms, isolating offending politicians and refusing to attend their coronation ceremonies instead of the unprincipled support for Côte d’Ivoire, Burundi, Uganda, Guinea, Comoros, Djibouti, Togo, Chad, Congo and Cameroon in flagrant violation of the African Charter on Democracy, Elections and Governance.

If the AU and ECOWAS had not conveniently hidden behind non-interference in internal politics and exhibited courage by stopping President Conde’s third term agenda a couple of years back, this weekend’s explosion would have been averted.

African regional intergovernmental organizations should do well to learn from the European Union (EU) which has been loud and clear with their criticism of two member countries: Hungary and Poland over rule of law concerns.

As we pray for Guinea to return to stability and hope for the safe release of Alpha Condé may we all be reminded and be rededicated to the unfinished African reconstruction project.

Someone should tell these power drunk oldmen who wants to die on throne that if there is any among them with the intention of twisting the constitution to give himself an unfair advantage of any sort, he will suffer a similar problem if not worse tragedy.

What happened in Guinea this week should be a wakeup call to African presidents.