The First Deputy Speaker of Ghana’s Parliament, Mr Joseph Osei-Wusu leads a five member delegation to Vienna , Austria to attend the Fifth World Conference of Speakers of Parliament to be held from today, Tuesday 7th to Wednesday, 8th September 2021.

The Conference, which is being jointly organized by the Inter-Parliamentary Union (IPU), the United Nations, (UN) and the Austrian Parliament, is preceded by the 13th Summit of Women Speakers, which took place on Monday the 6th of September. 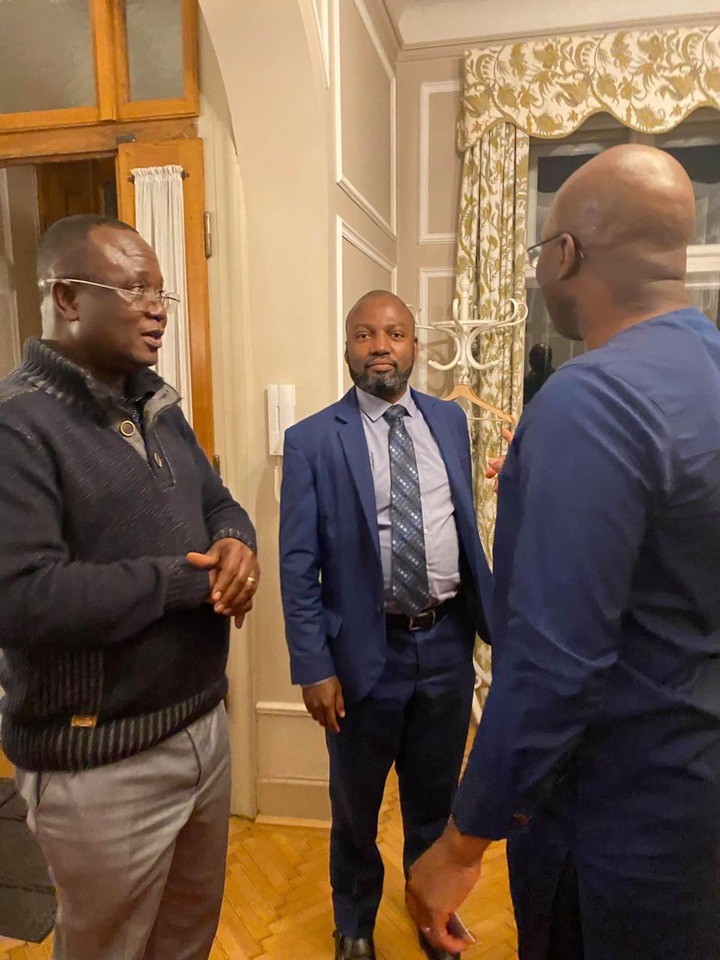 According to the Public Affairs Directorate the First Deputy Speaker is expected to present a paper on the overall theme of the Conference, “Parliamentary leadership for more effective multilateralism that delivers peace and sustainable development for the people and the planet”.

On their arrival, the delegation paid a courtesy call on the Ghanaian ambassador and permanent representative to Austria, Mr. Philbert Abaka Johnson.

The Director of Public Affairs of Parliament, Ms. Kate Addo explained that discussions between the Ambassador, his team and the Parliamentary delegation centered on how Ghana can adopt new technologies to use nuclear energy power to develop relevant parts of Ghana’s agricultural, building and allied industries for a overall effective economic growth. 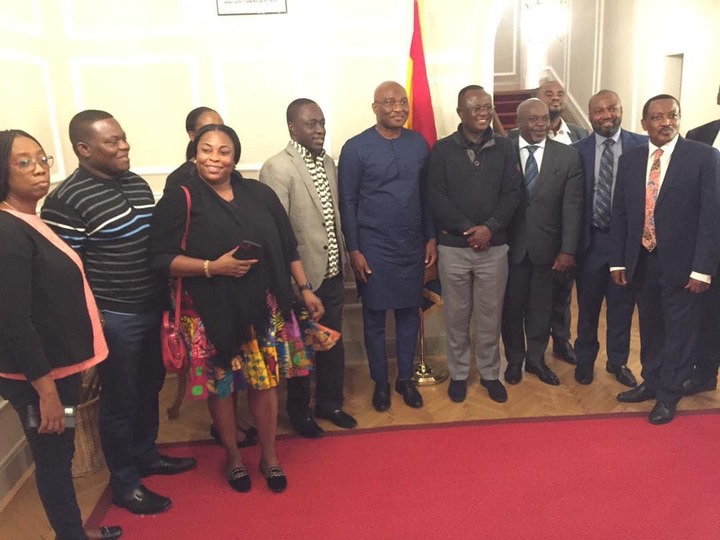 Ghana, country which had it’s fundation firmly routed in agriculture currently import most of its stable foods.

For instance Ghana spent lots of foreign currency to import rice, sugar, poultry products etc which can be local produce in abundance.

It’s based on this reason that the two bodies met to discuss how Ghana can leverage on the Austrian experience, technology and technical know how to develop Ghana’s agriculture industry.

The Clerk to Parliament, Mr. Cyril Kwabena Oteng Nsiah is part of the delegation.